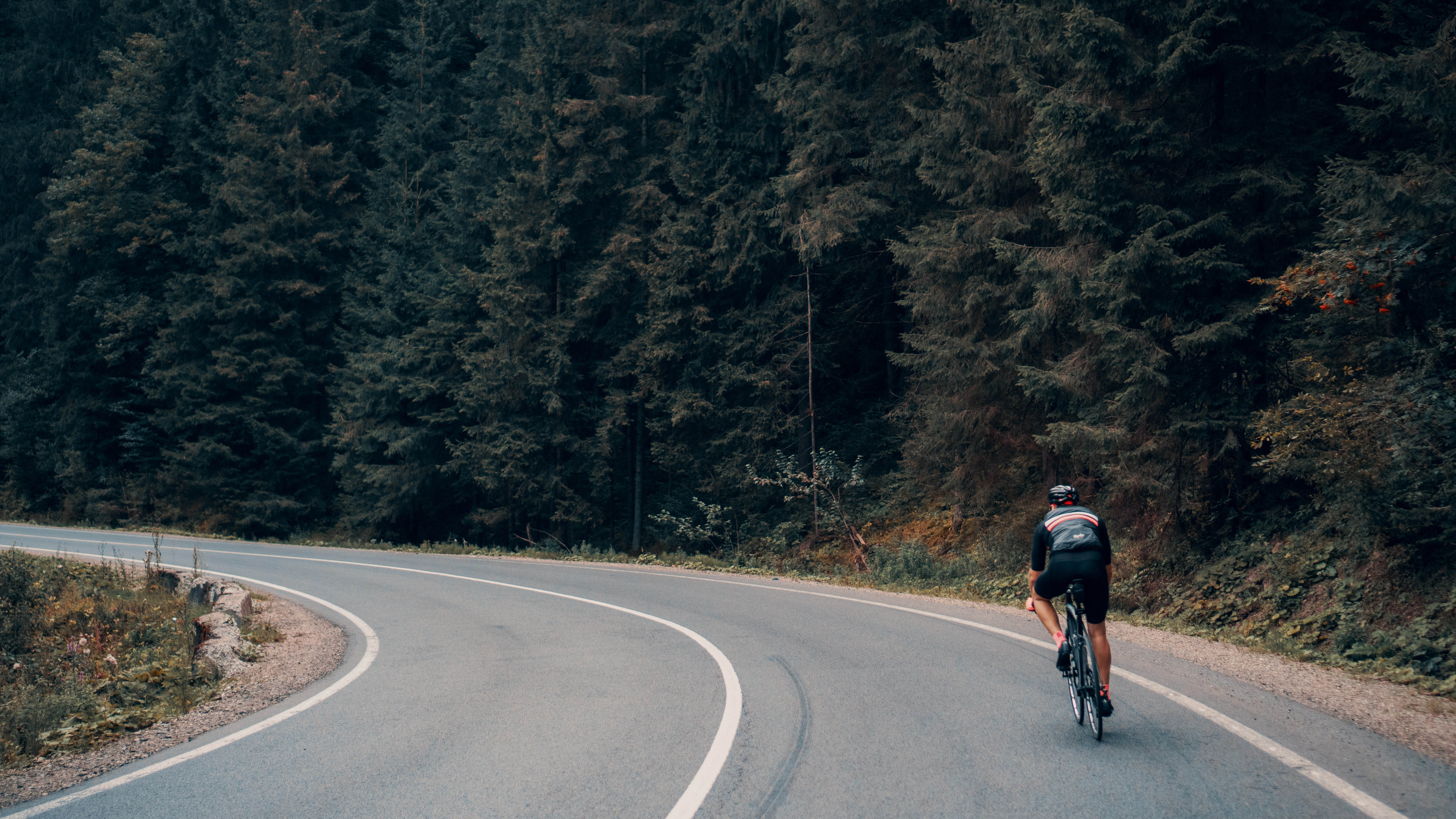 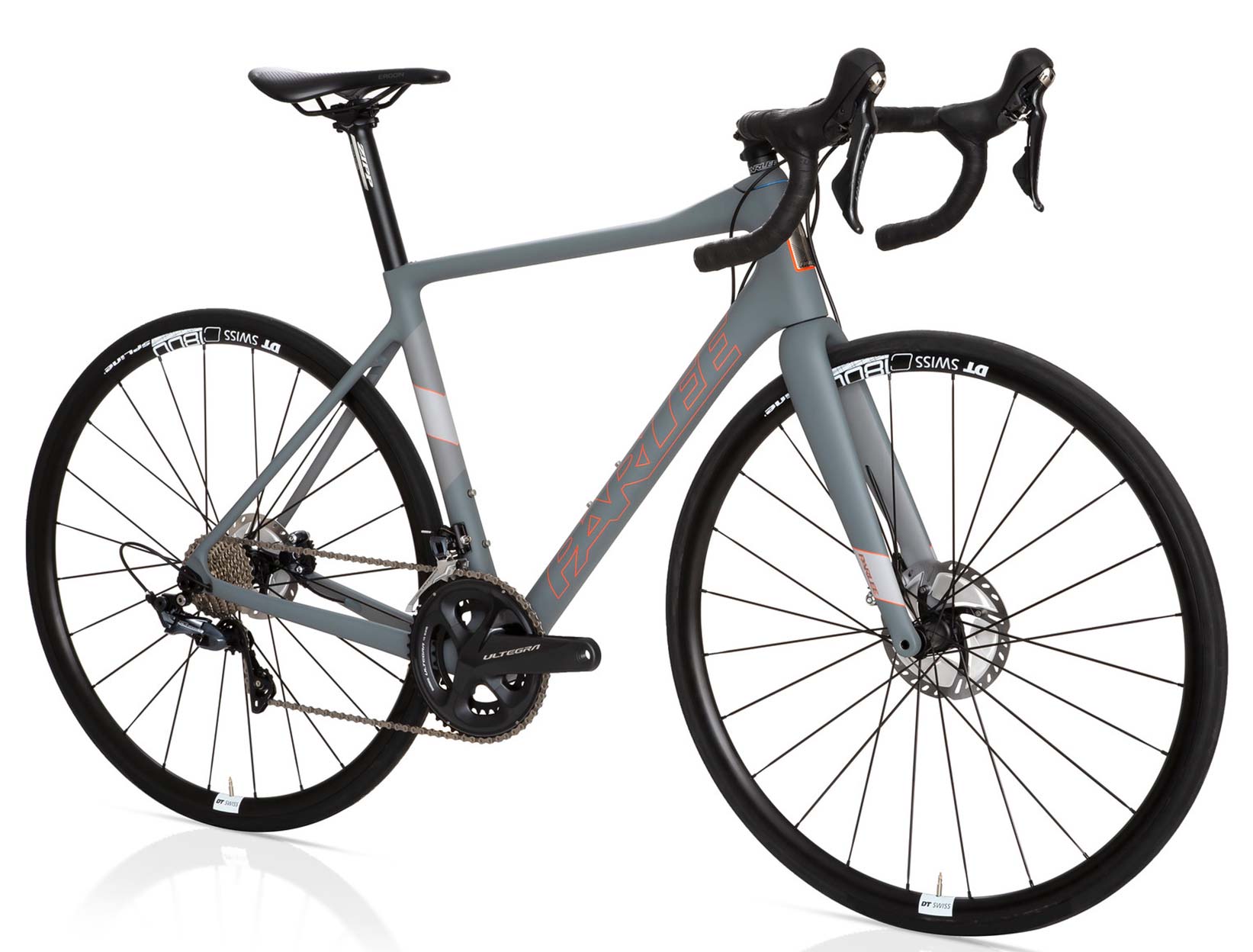 Yes, the new Altum is lighter. Yes, it has many striking new features and technologies. But the heart and soul of this bike is centered on how it rides. How it leaps into action when you stand up and sprint. How it carves through corners with unrivaled confidence and disappears beneath you on long, grueling rides. Subtle, evolutionary refinements have long been the Parlee way. Altum is simply the next step in a lineage of bikes that began with the award-winning Z1 and has continued through the Z5.

One of the biggest game changers that road riders have seen in the past few years is the emergence of disc brake technologies. The new Altum DISC is engineered specifically for disc brake use with some key frame and fork designs that allow for seamless integration. The frame features the same engineering, design, and geometry as the other Altum models, but with a modular rear dropout that accepts QR135 or thru-axle 142mm wheels. Up front, it has a specially built fork designed for the greater braking forces of the new flat-mount disc brakes. It features a 12mm thru axle design for added stiffness and steering precision. The frame and fork are fully compatible with mechanical or hydraulic braking systems and various rotor sizes (140-160mm) for added versatility and upgrade options. For adventurous riders who love to tackle unpredictable roads and all kinds of weather, the Altum DISC delivers a new level of performance.