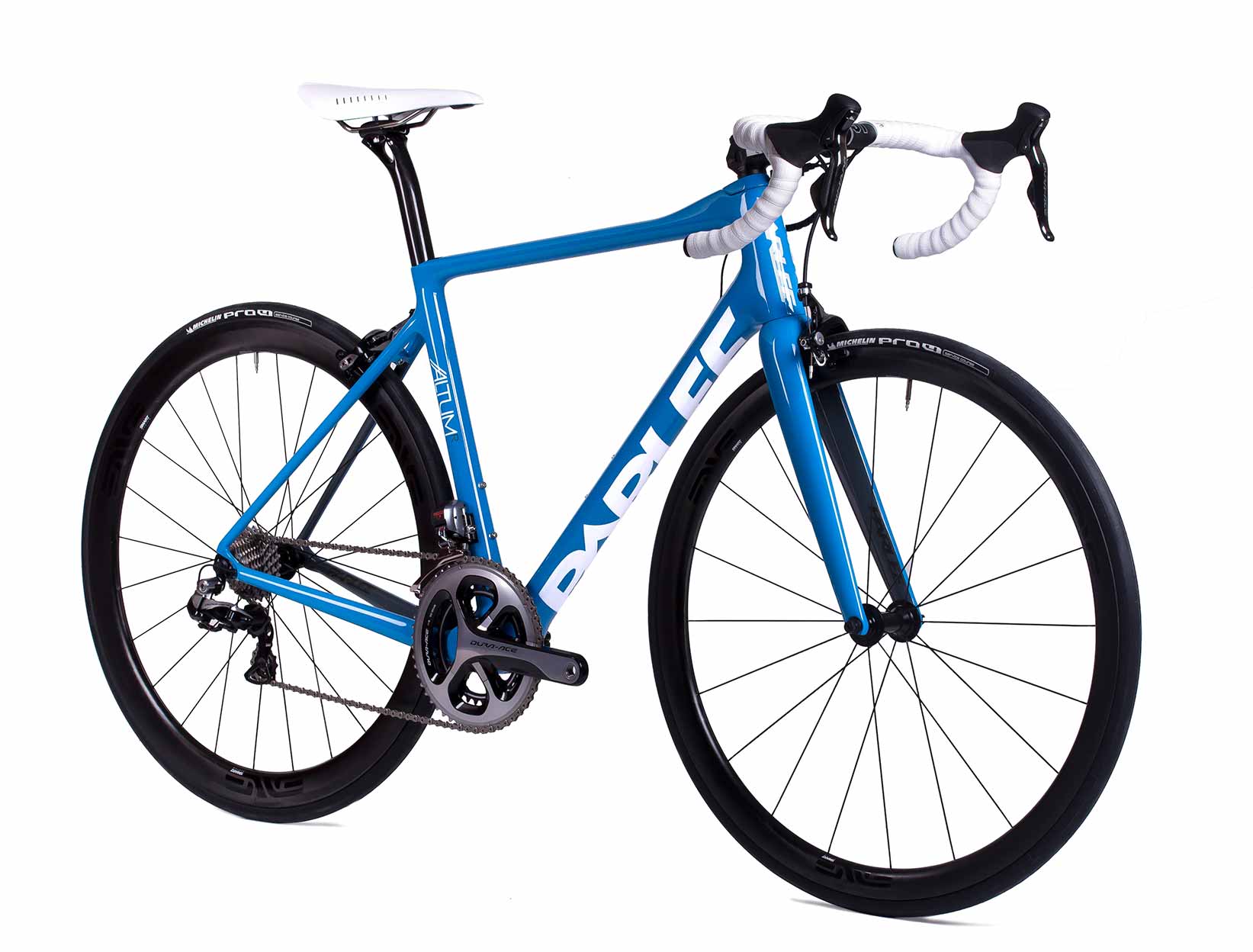 Yes, the new Altum is lighter. Yes, it has many striking new features and technologies. But the heart and soul of this bike is centered on how it rides. How it leaps into action when you stand up and sprint. How it carves through corners with unrivaled confidence, and disappears beneath you on long, grueling rides. Subtle, evolutionary refinements have long been the Parlee way. Altum is simply the next step in a lineage of bikes that began with the award-winning Z1 and has continued through the Z5.

Aimed at all-around road riders who demand stiffness, efficiency and great handling—whether sprinting for the city limit sign or tackling all-day epics—the Altum R features all of the same engineering and design elements as the Altum, but with varying carbon fiber materials and orientation. With its light weight (810g frame/330g fork), smooth but efficient ride quality and Flex Fit sizing system, Altum R is the right choice for riders seeking the perfect balance of performance and comfort on all types of roads.